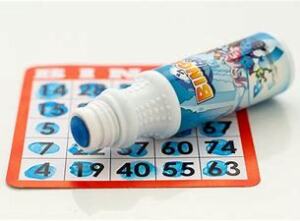 Helen “Bird” “Pigeon” Alvina Lowe, of Sharon, Pennsylvania, witnessed the most beautiful sunset on Wednesday, July 20, 2022, as she passed while a patient at Sharon Regional Hospital. She was 67.

She was a proud homemaker for her family. However, she also worked a short time as a press operator for the former Flash Cleaners (which became Imperial Cleaners), Sharon, as well as at the Park Inn by Radisson, West Middlesex, Pennsylvania.

In her spare time, she enjoyed cooking and playing cards. She was an avid Bingo player. However, her family is what mattered to her most of all.

She was preceded in death by her father; and a niece, Jacqueline Bruce.

Expressions of sympathy may be left for her family at www.bricelandfuneralservice.com

To send flowers to the family or plant a tree in memory of Helen "Bird" "Pigeon" Alvina (Bruce) Lowe, please visit our floral store.