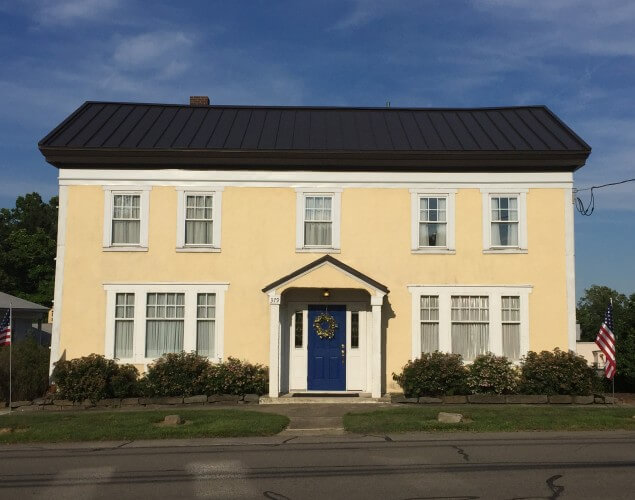 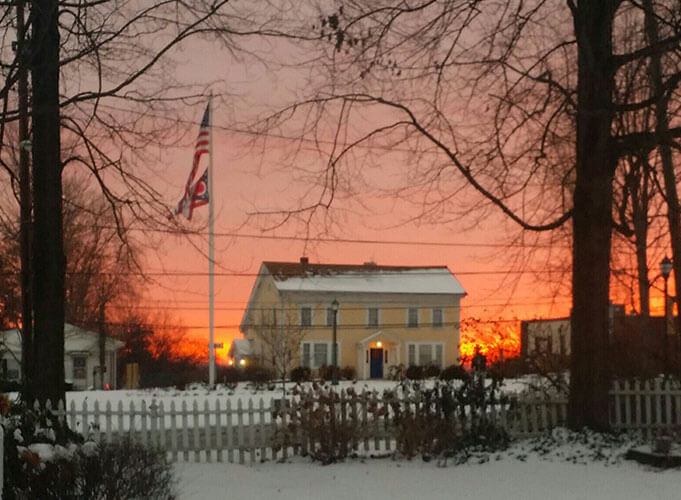 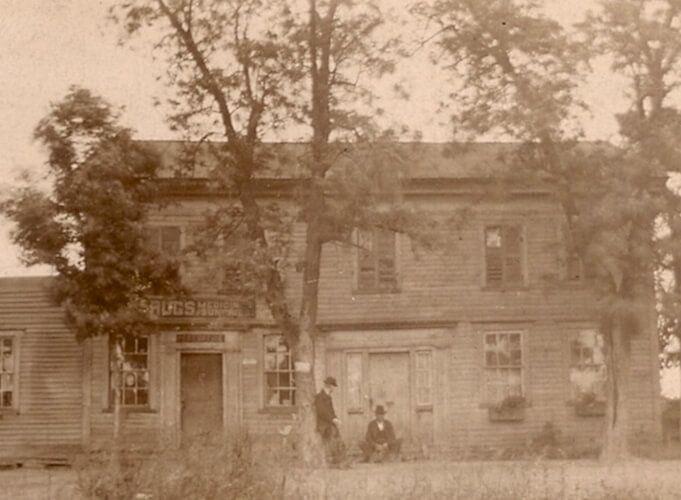 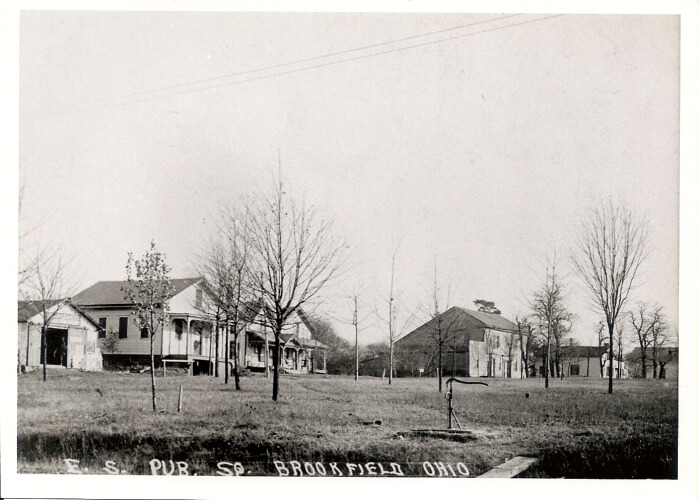 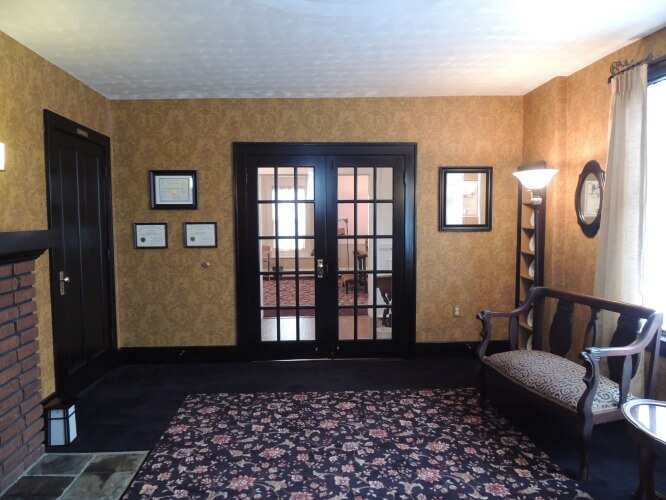 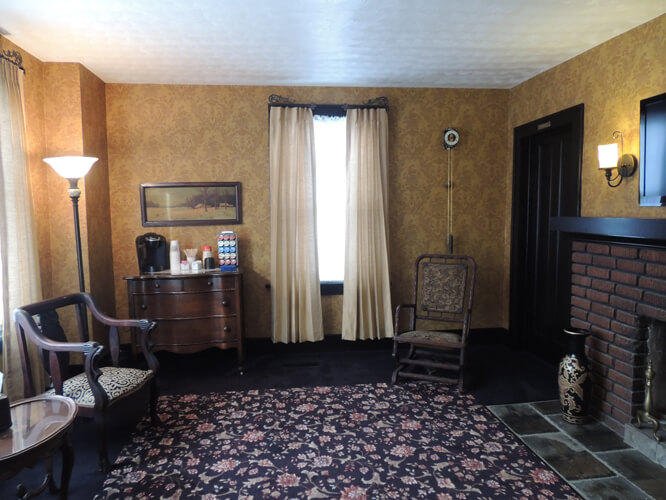 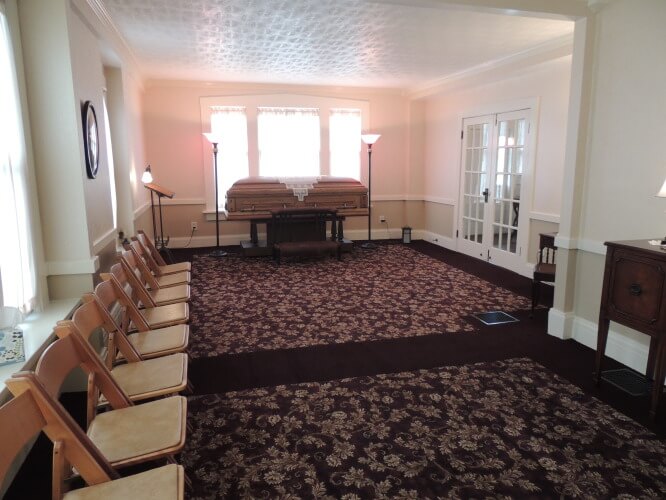 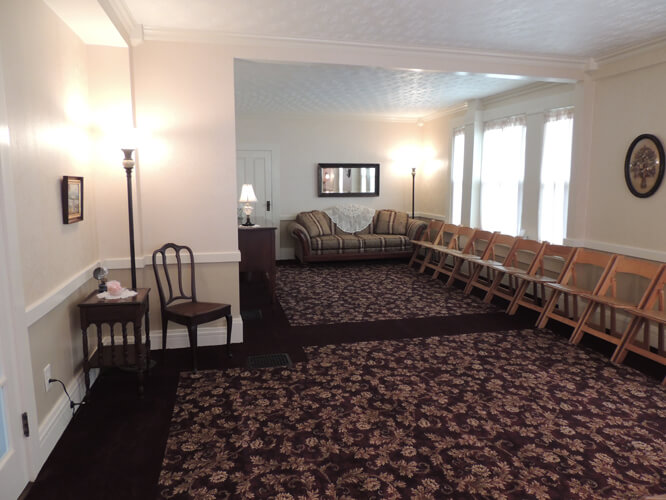 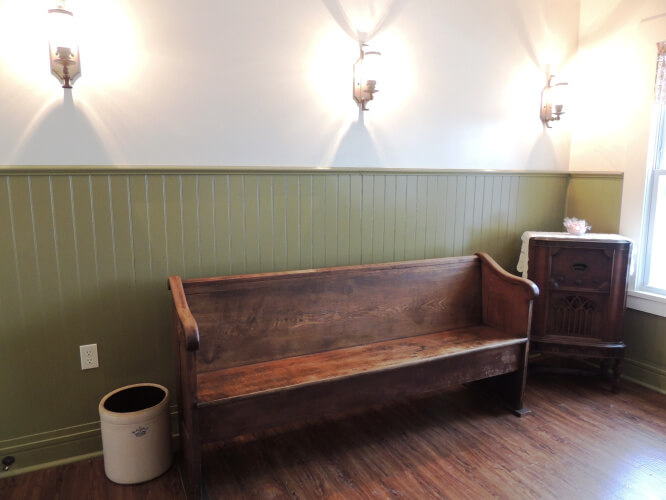 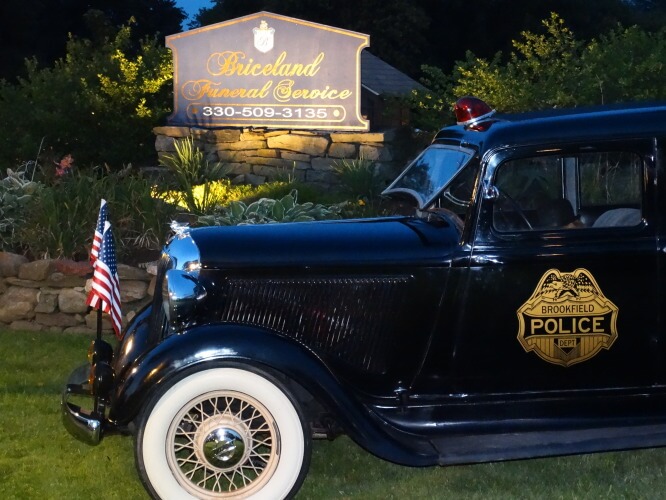 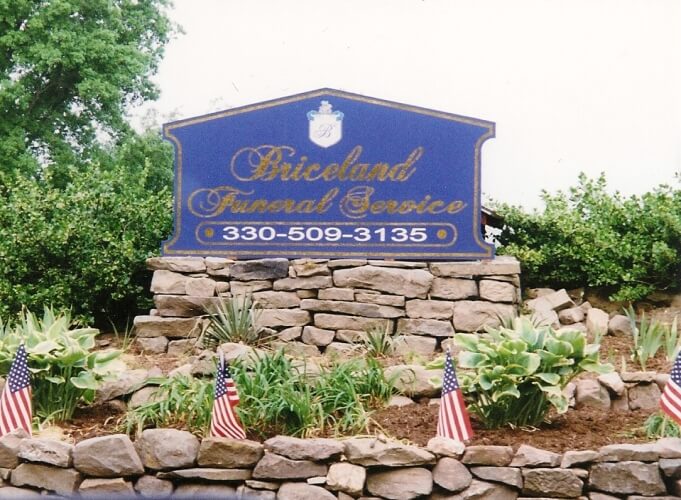 Next
Push button for menu

In 1814, Navy Captain James Christy, purchased a parcel of the Connecticut Western Reserve land and hired a local master builder to build his home. Charles Hart completed the construction of this Saltbox style house on the east side of the green in Brookfield Center in 1816. Captain Christy and his wife, Elizabeth Struble lived here with their nine children. Through the years, this building was a private home, housed a Post Office, Drug Store, and the upstairs had been used as a boarding house. Shortly after Captain Christy's death in 1871, James Clark and his wife, Lilly, purchased the house. The upstairs was still used to accommodate guests; from travelers, to teachers, and even engineers from Westinghouse. It has been documented that during his campaign for governor, William McKinley was a guest at the house. Three generations of the Clark family lived in the home. In 1991, The Paul and Gilberta Clark house was featured on a commemorative plate during the former Brookfield Heritage Days. In 2010, Daniel and Kristin Briceland purchased the home and began to restore this historic treasure to its original glory. Today, the home is the present site of Briceland Funeral Service, LLC., and is one of the last original Saltbox style homes still standing in the area. 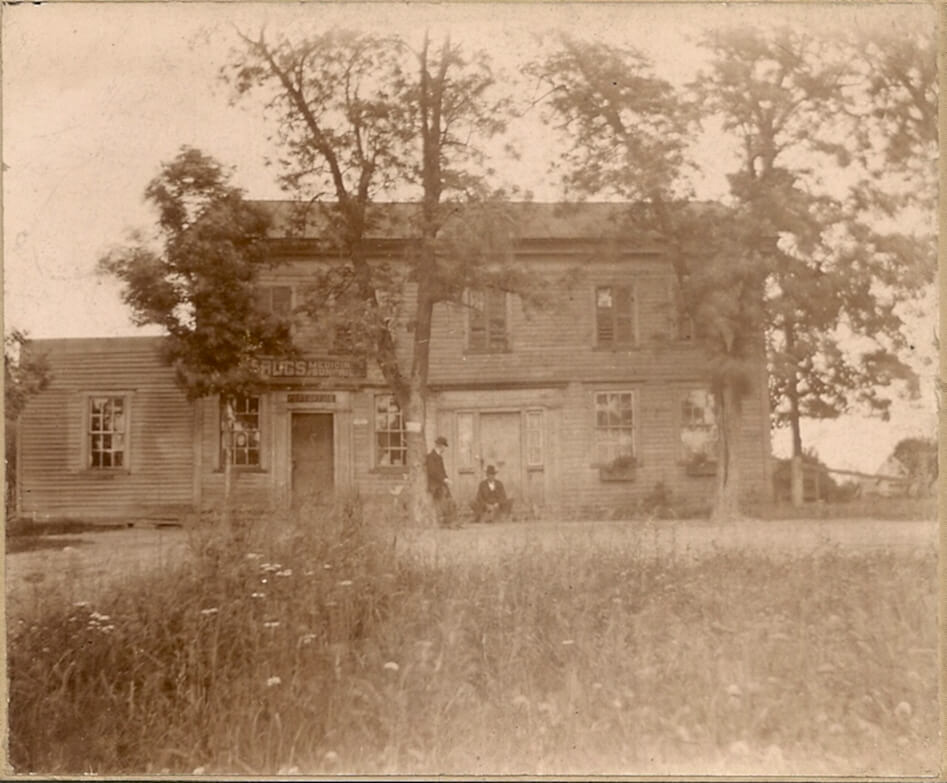 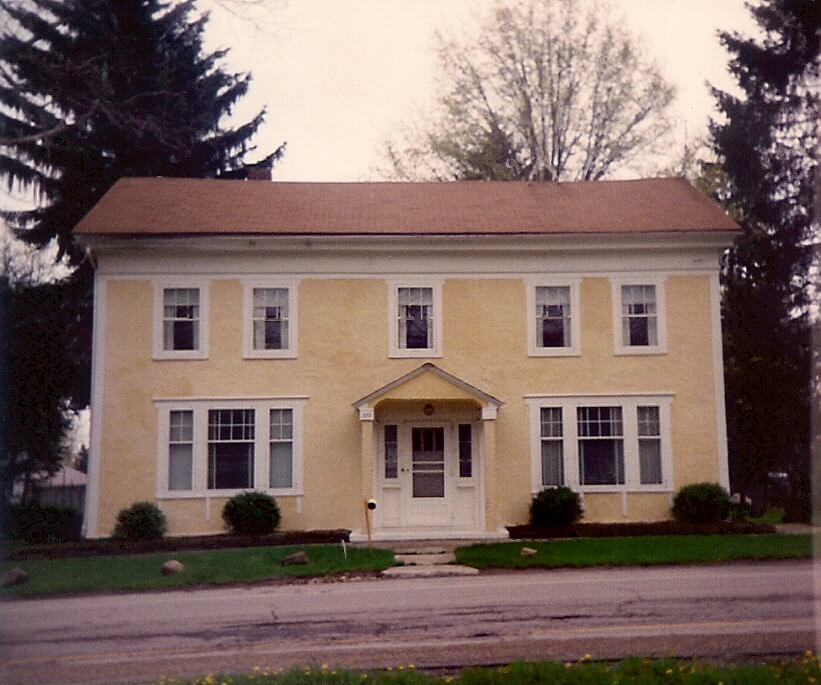